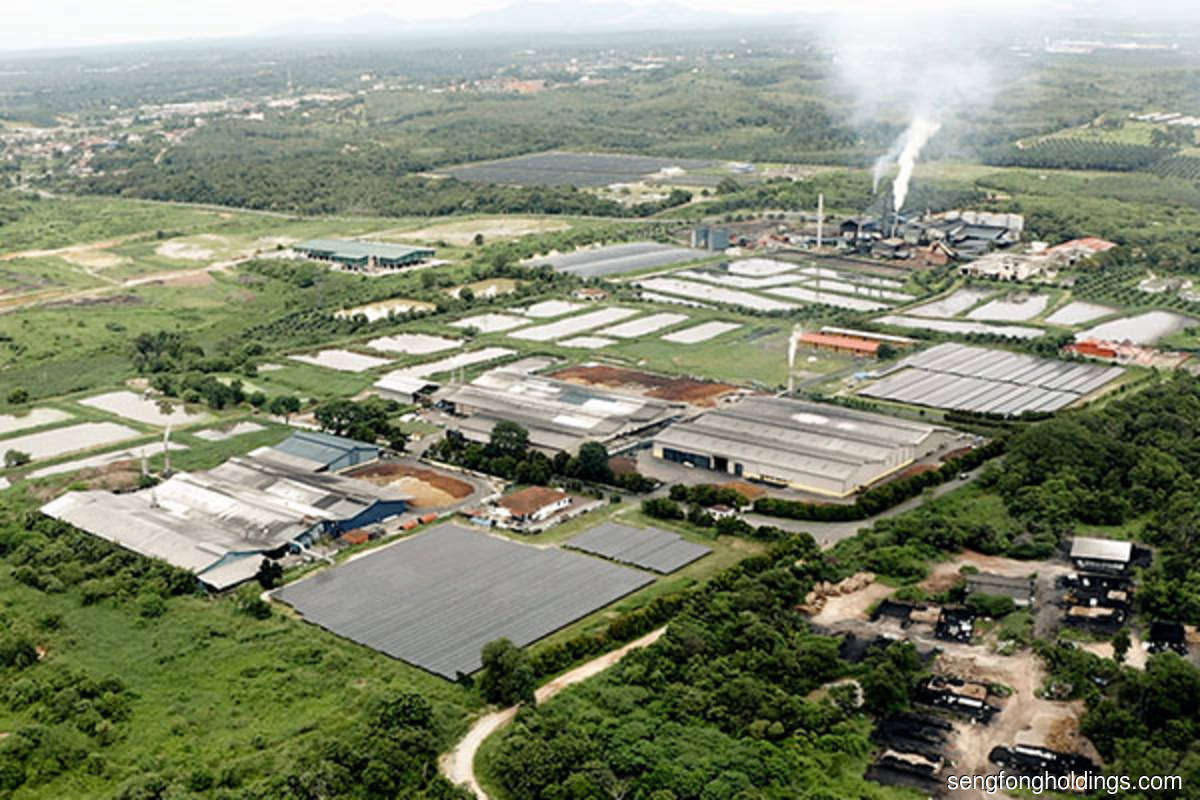 The rubber processor and exporter said in a statement that it received 3,968 applications seeking 106.05 million new shares made available for the Malaysian public under the IPO.

Meanwhile, the 16.25 million IPO shares available to the eligible directors and employees of the group and persons who have contributed to the success of the group have also been fully subscribed.

Commenting on the IPO, Seng Fong managing director Er Hock Lai said the group thanked investors for their response to the IPO and believes it is an indication of their confidence in the fundamentals of the business.

“We can now look forward to capturing opportunities arising from the increasing demand from existing customers as well as from new customers as we ramp up production through the hiring of more people for a second shift and implementing ESG (environmental, social and governance) initiatives to make our business more sustainable,” he said.

It also intends to use part of the proceeds raised to further its ESG initiatives and repay bank borrowings.

Based on the issue price of 75 sen per share, Seng Fong will achieve a market capitalisation of RM389.22 million upon listing on the Main Market.

In a previous filing to the local bourse, Seng Fong posted a net profit of RM13.37 million on revenue of RM261.94 million for the third quarter ended March 31, 2022 (3QFY22), mainly derived from the processing and sale of natural rubber of various grades, principally SMR Grade and Premium Grade block rubber.

For the cumulative nine-month period (9MFY22), the company posted a net profit of RM31.32 million on revenue of RM662.43 million, amid growing demand from its recurring customers in the tyre manufacturing industry. 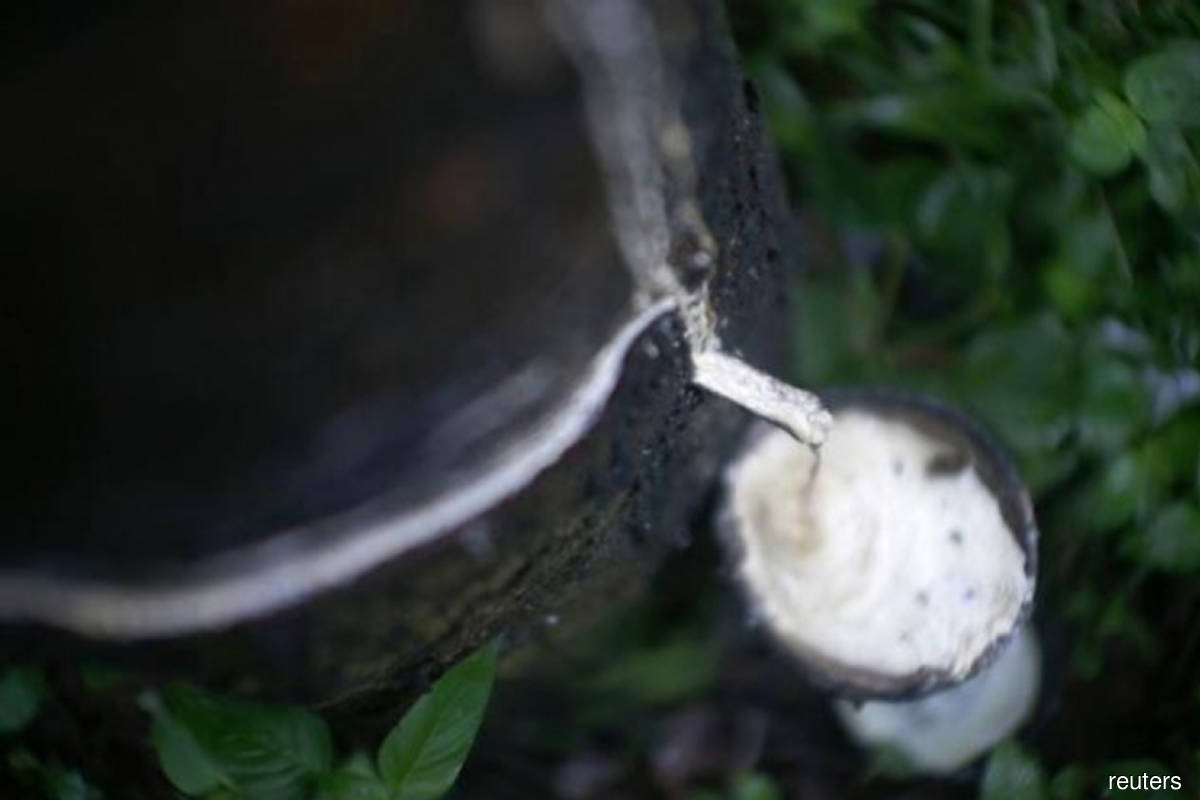 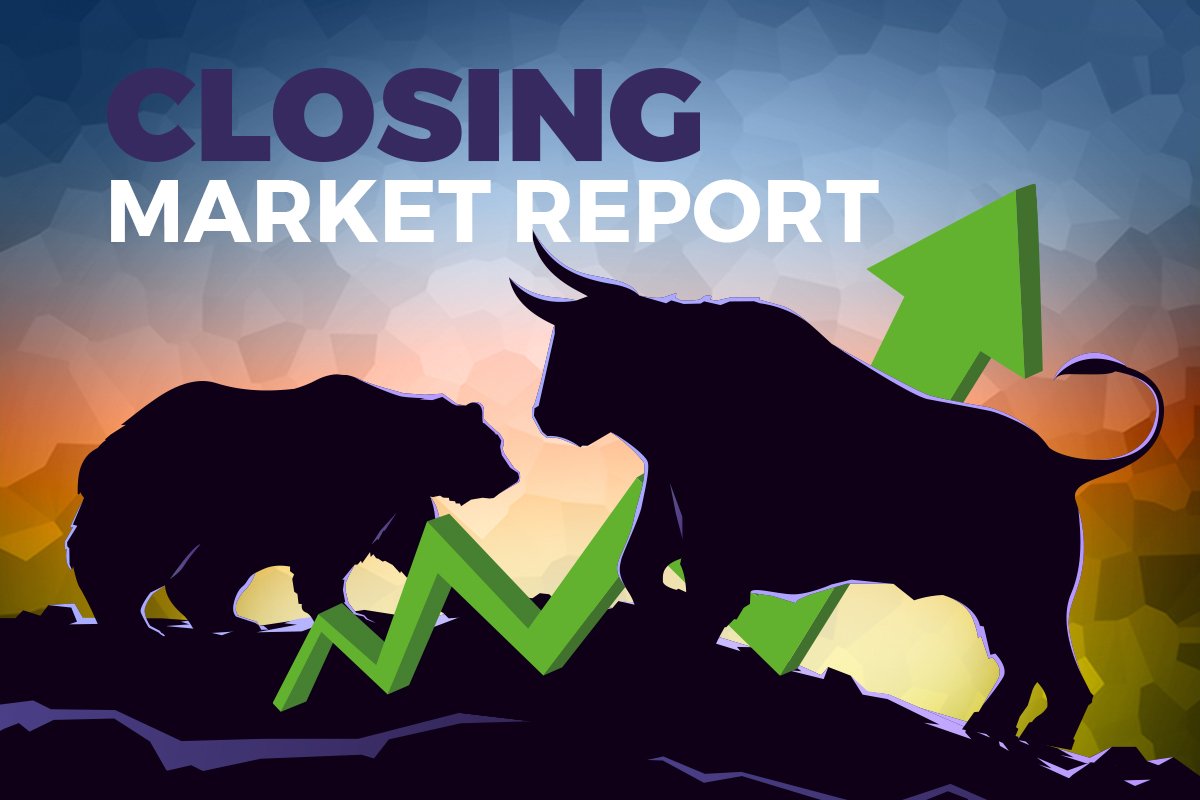 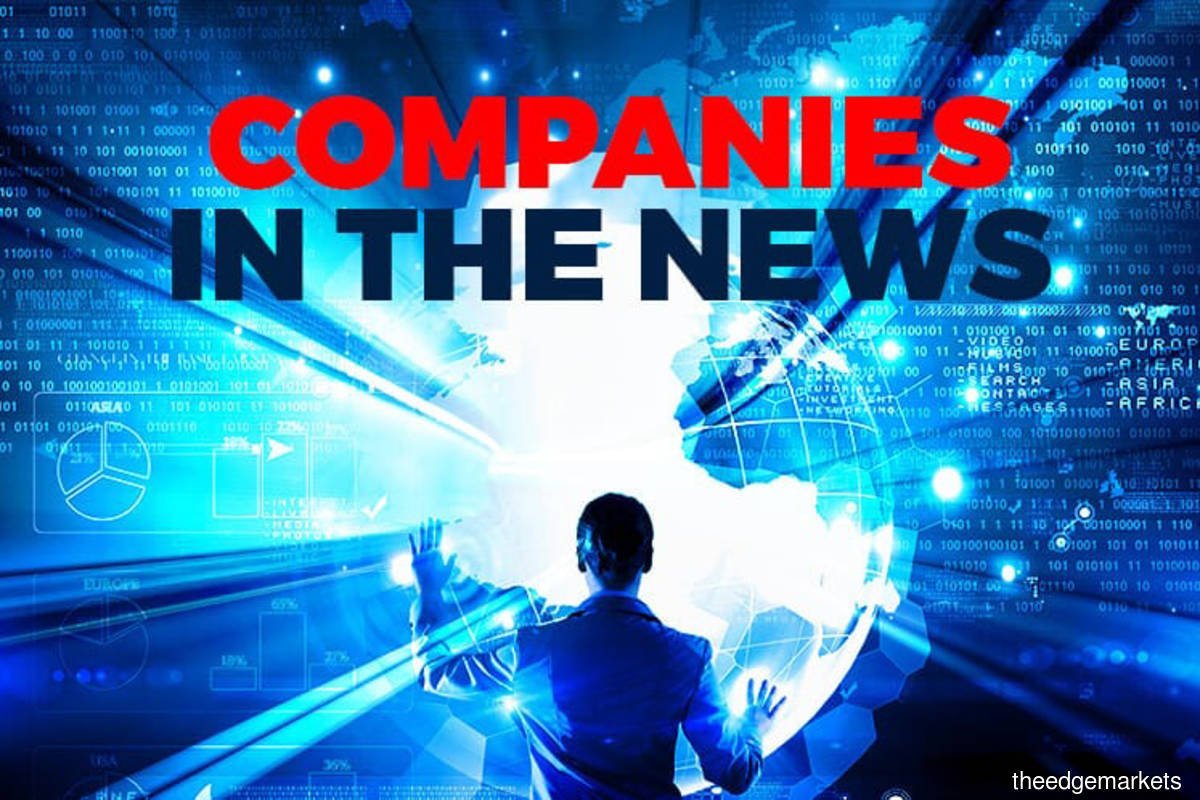 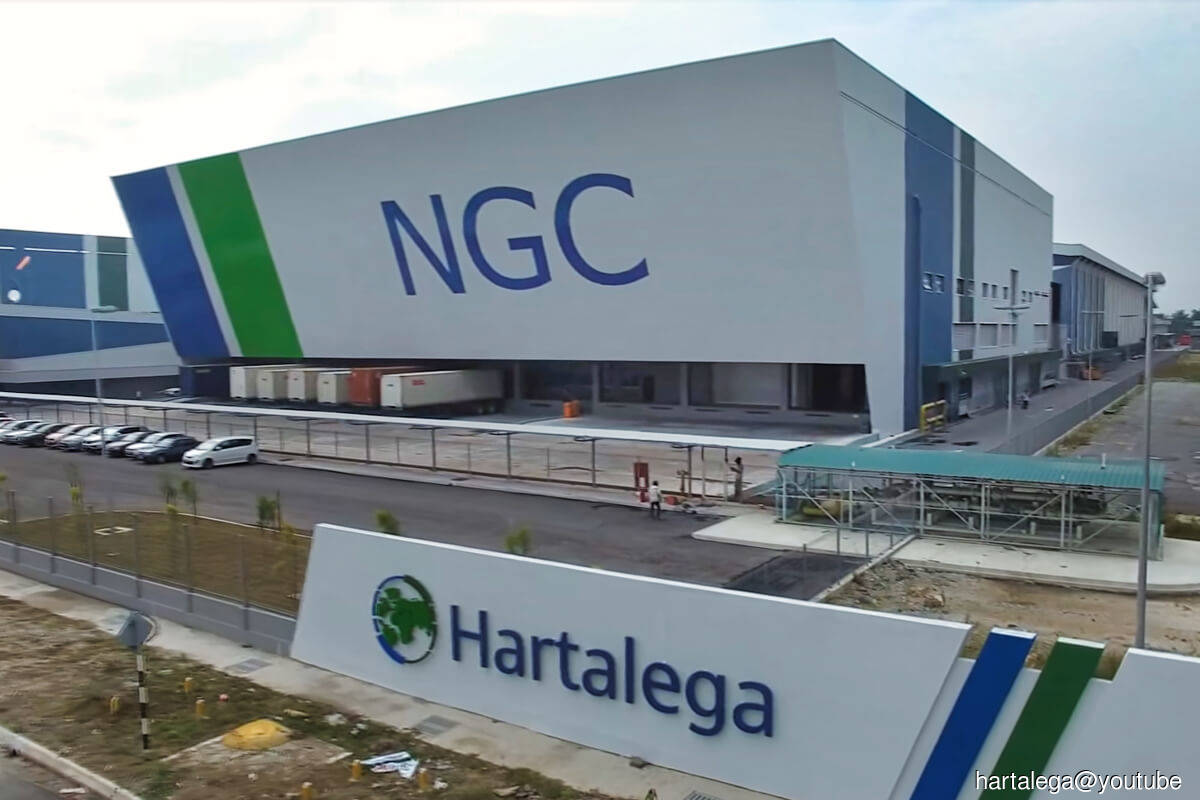 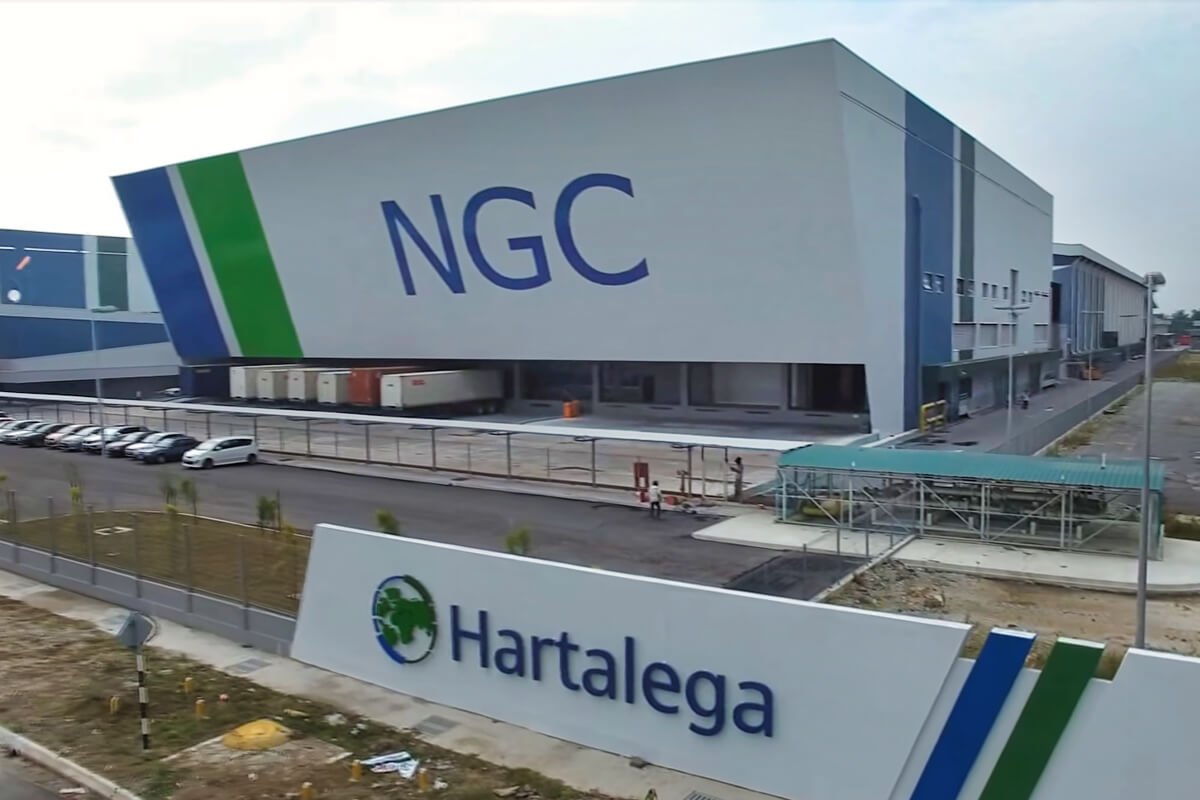