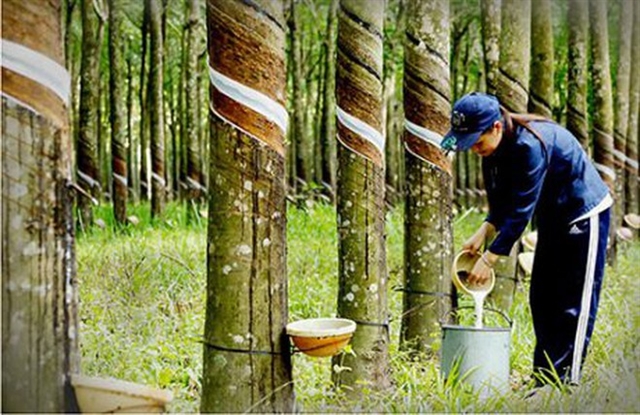 Rubber prices are forecast to continue to increase on the improved global demand. — Photo tinnhanhchungkhoan.vn

HÀ NỘI — Analysts forecast bright prospects for the natural rubber industry this year, driven by increasing global demand which has helped the industry escape the prolonged excess supply, while firms were divided on their profit outlooks.

Rubber exports posted a good start in the first months of this year. The Ministry of Agriculture and Rural Development’s statistics showed that rubber exports reached 429,000 tonnes, worth USS$860 million in January-April, representing rises of 5.1 per cent and 10.9 per cent, respectively, over the same period last year.

The ministry pointed out that Việt Nam ranked third in the world in terms of rubber exports in 2021 and Việt Nam’s rubber products were present in more than 80 countries and territories with success in expanding in major markets like the US, European Union, Malaysia, the Republic of Korea and India.

In the EU market, the industrial production and consumption were developing strongly, including aircraft, car and motorbike manufacturing, equipment for the manufacturing and healthcare industry and consumer goods.

According to the Association of Natural Rubber Producing Countries, rubber prices recovered from February. The reopening of borders and economic activities would contribute significantly to the rubber demand this year, providing bright prospects for the industry which had been long affected by oversupply.

Rubber companies were divided on the profit outlook with some setting higher business results this year while some were more cautious over possible losses caused by the foreign exchange risk faced by its member companies in Laos and Cambodia.

Phước Hòa Rubber Joint Stock Company (PHR) expected after-tax profit of VNĐ744 billion (US$31.7 million) this year, a rise of 56 per cent against 2021.

Đắk Lắk Rubber Joint Stock Company (DRI) set an after-tax profit target 9.5 per cent lower over worries about the loss caused by the foreign exchange risk to its subsidiary in Laos. The company was managing a rubber area of more than 8,800 hectares in Laos together with loans in Laotian kip.

Tây Ninh Rubber Joint Stock Company (TRC) set a net profit this year 41 per cent lower than 2021 because its subsidiary in Cambodia could incur losses.

According to ACB Securities, due to high oil prices coupled with the prospect of excess demand in the global natural rubber market, rubber prices might continue to be on an upward trend, especially when the main rubber plantation areas would enter low season at the beginning of the third quarter of this year.

The post-pandemic economic recovery would also support the demand for tyres and tubes although the input costs might be higher. ACB Securities expected that tyre manufacturers such as Đà Nẵng Rubber (DRC) and Casumina (CSM) would earn results not lower than 2021.

Still, stock prices of rubber companies fell sharply along with the market’s downtrend. 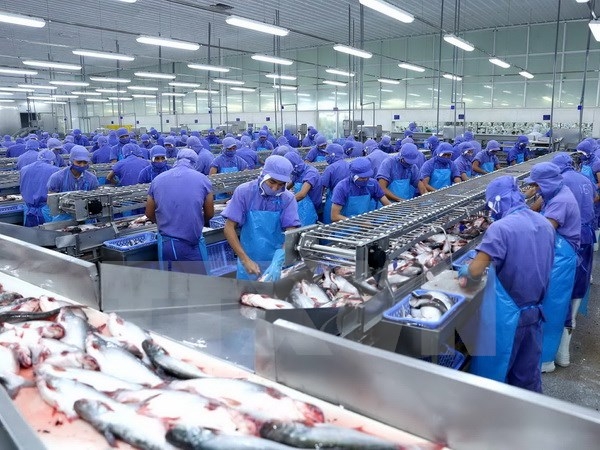 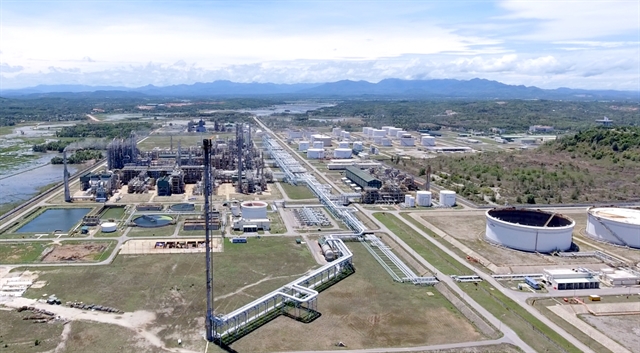 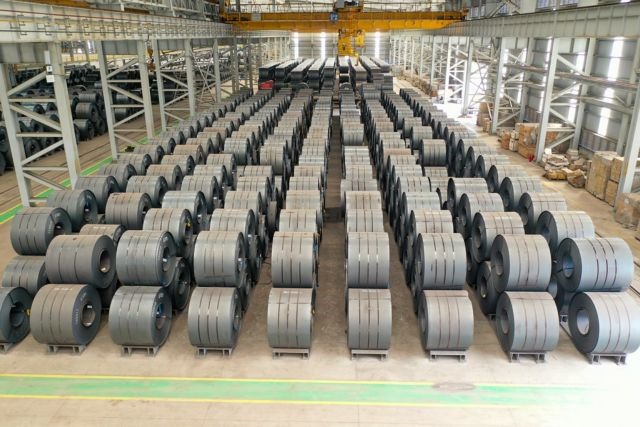 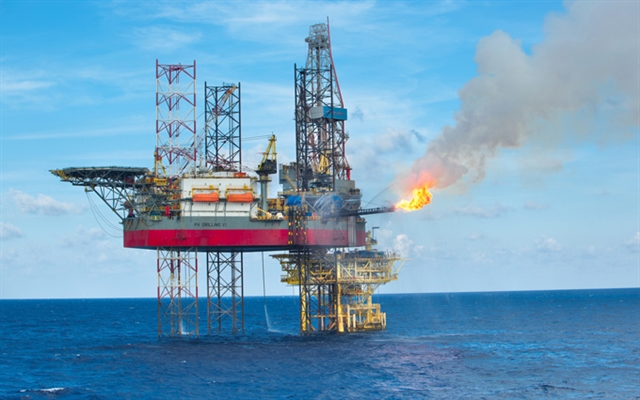 VN-Index rises sharply on back of high risk demand